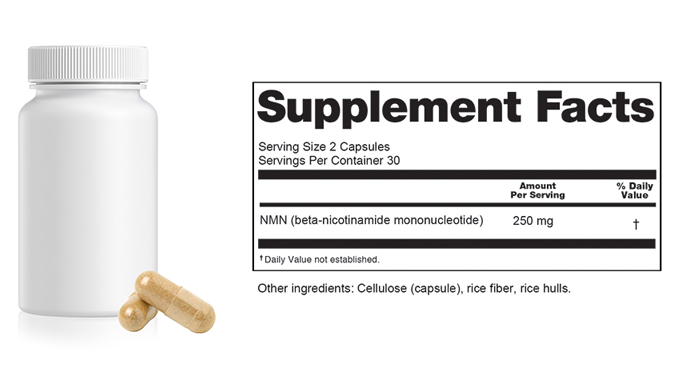 Aging is a natural process characterized by a deterioration in the physiological state and body functions necessary for survival and procreation. Many people want to avoid this phenomenon in all possible ways or at least slow down this irreversible process.

The most common reason for the aging of the body is the accumulation of a large number of cells damaged by oxidative processes, as well as a decrease in the length of telomeres – special elements located at the ends of chromosomes that are necessary for cell division. Even though the causes of natural aging are inevitable, scientists have been studying for many years how to increase life expectancy and slow down destructive processes. Thanks to these studies, it was possible to identify a significant amount of substances that naturally slow down the aging process and prevent the development of age-related diseases. That is why, California based supplement manufacturing company Iris Gummies offer you a sought-after solution to this problem – anti-aging capsules with Nicotinamide Mononucleotide.

NAD + is a compound that is contained in every cell of the body and takes part in all important processes. Thus, nicotinamide adenine dinucleotide is involved in energy metabolism, DNA repair, and gene expression. However, it should be borne in mind that the level of this substance in the blood decreases with age, which contributes to the development of diseases and symptoms associated with aging. Thus, one of the manifestations of NAD + deficiency is Alzheimer’s disease.

Studies show that supplementation with NMN, which is a major component of NAD +, prevents the formation of symptoms associated with a deficiency of this compound. One study found that NMN supplementation prevented a range of age-related changes, improved energy metabolism, and increased insulin sensitivity. Thus, we can separate the main benefits of NMN:

NAD + is essential for longevity genes to function. Sirtuins are gene regulators that turn off genes and support normal cell function, which ultimately contributes to good health and longevity.

Decreased levels of nicotinamide adenine dinucleotide can cause type II diabetes. The administration of nicotinamide mononucleotide will significantly improve glucose intolerance and insulin sensitivity in diabetic patients. In addition, some geneticists have concluded that the treatment alters gene expression due to the high-fat diet.

When the level of nicotinamide adenine dinucleotide drops, mental health is at risk.

NMN administration optimizes the amount of NAD +, therefore, protects the brain from damage. For this reason, medications are used to treat Alzheimer’s disease, Parkinson’s syndrome, and dementia.

Optimal levels of NMN in the body result in an increase in NAD +, which regulates energy metabolic functions, DNA repair, and stress response. Because nicotinamide mononucleotide directly affects metabolism, its deficiency can cause several metabolic conditions such as obesity, diabetes, fatty liver, and dyslipidemia. In the case of glucose intolerance, NMN intervenes to increase sugar metabolism. Research confirms that if you take NMN, you can lose up to 10% of your weight. As Dr. Sinclair said, exposing a person to a single dose of NMN is equivalent to running on a treadmill.

Contact us today and enable your brand customers to use Anti-Aging Capsules with NMN.